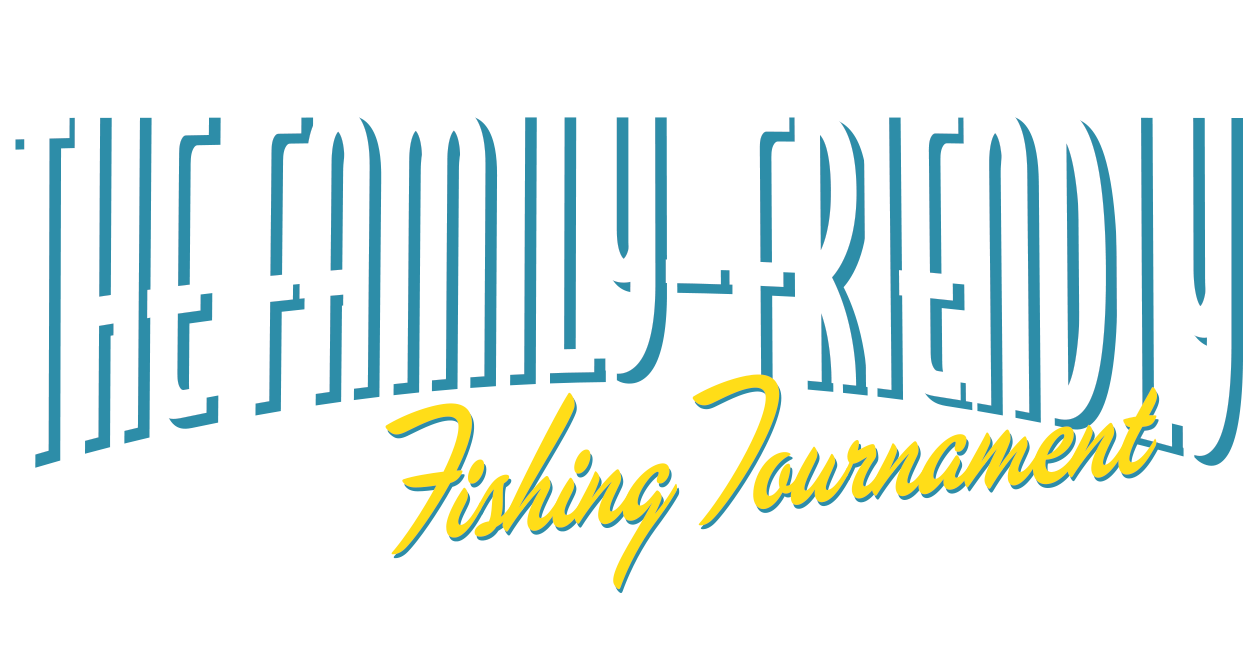 George Poveromo is a renowned saltwater angler, fishing writer, Seminar Series host, and star of the NBC Sports television program – George Poveromo’s World of Saltwater Fishing, which enters into its 20th year on the air in 2020. Poveromo has been a devoted Mako owner since 1977, when, in his late teens, his father purchased the family’s first Mako, a 23-footer. Poveromo’s MARC VI Makos, currently a 2018 334, are legendary in saltwater fishing circles, and in Mako history. Keep up with George: GeorgePoveromo.com | Facebook | Instagram 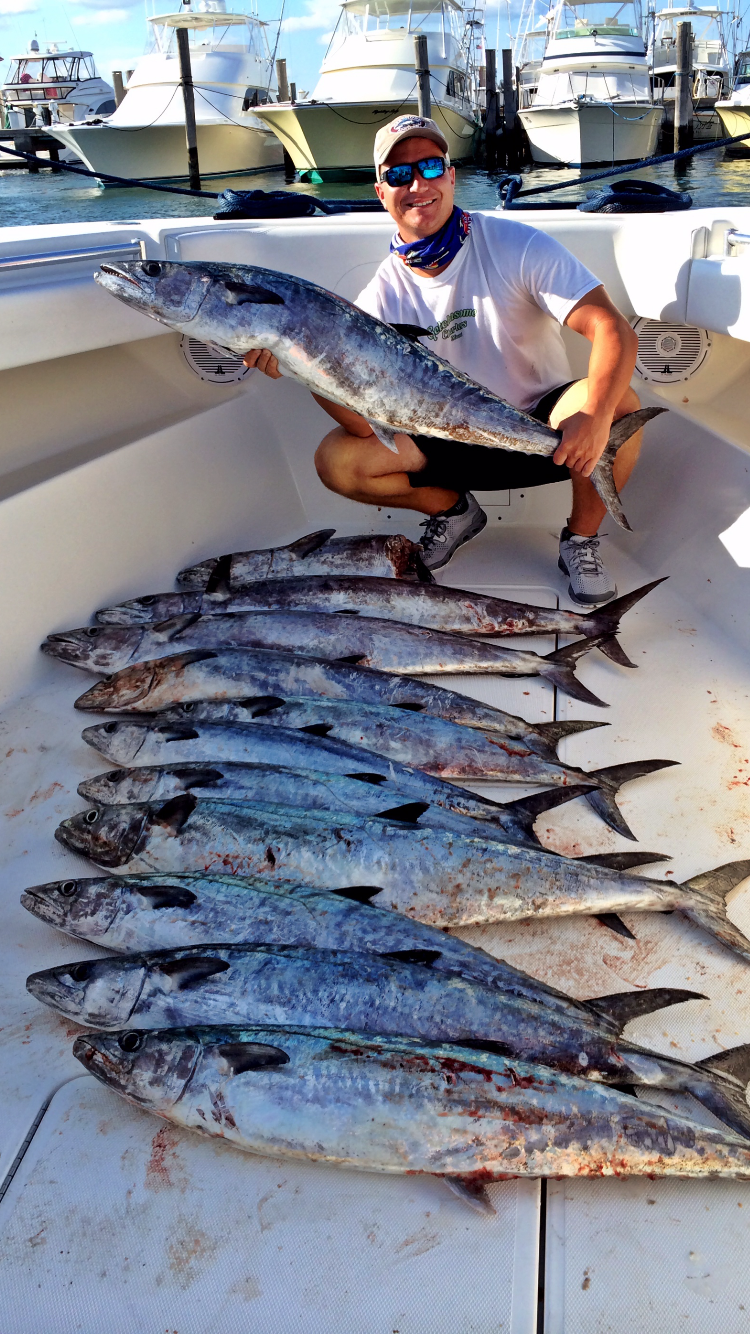 Captain Jimmy Wickett is a U.S. Coast Guard-Licensed Captain, Florida native and an expert saltwater charter-fishing guide. Capt. Jimmy has been fishing the waters of South Florida, Bahamas and the Florida Keys for over 20 years and is a proven tournament winner. He shares his love of the ocean and fishing with children and adults from the novice fisherman to the tournament angler. Capt. Jimmy has been involved with Bass Pro Shops and the Mako brands since 2003. He currently runs a 2016 Mako 334 powered by triple 350 h.p. Mercury Verados. Fishing over 200 days a year, Capt. Jimmy is always product testing new Mako models and coming up with new ideas to help keep the Mako brand on the leading edge of design.  You can always reach Capt. Jimmy by checking out his website at www.getchasomecharters.com.

Captain Rob Ferris has been fishing and piloting boats for over 35 years in the Near and Offshore waters from Texas to New York. During this time he has honed his talents' of seamanship, fishing and techniques that have awarded him with top honors in many saltwater tournament series events.
He began competitive fishing in the early 80’s and established himself as top qualifier on the Professional Southern Kingfish Tournament Trail as well as on the numerous Redfish Tournament Trails such as IFA, HT and Oakley Redfish Series.
Always thinking towards the future, he works with many environmental and coastal fish habitat programs, fishing clubs and organizations like the CCA, RFA, Fish for Tomorrow and State Legislatures to improve fish stocks and education of our sport.
In his spare time if you call it that, you can find Captain Ferris testing the newest Mako to come off the line, teaching new techniques at fishing seminar or visiting with boaters and fisherman at boat and tackle shows. You can find out more about Captain Rob Ferris or drop him a note at CaptainRobFerris.com. 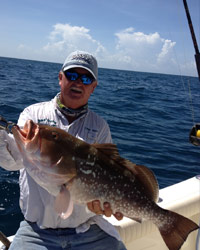 If you are looking for a qualified fishing guide that can find redfish, snook and other Back Bay species in southwest Florida, you've come to the right place. Captain Jon Fetter of Catching the Cure Backcountry Fishing Charters has close to 38 years of fishing experience and is extremely passionate about his job on the water. It's this passion that makes him one of the area's top fishing guides. At age 5 he was introduced to fishing by his father in Northwest Ohio. It was there, as they fished for walleye, bluegill, crappie and largemouth bass that his love for fishing began. Now in his 13th year as a Florida guide, and with 25 years of saltwater fishing under his belt, Jon searches the mangrove shorelines, oyster bars and grass flats for gamefish.

Captain Jon is the newest member of the Mako Boats Fishing Team and is a sponsored guide on the Bass Pro Shops Pro Staff. He's a member of the Fish Tale Marina Pro Staff based out of Fish Tale marina on Fort Myers Beach and is a frequent guest on ESPN's Reel Talk Radio, heard each Saturday morning on 99.3 FM in southwest Florida, where he provides fishing reports and tips. He also writes a monthly article called "The Tackle Box" for Coastal Angler Magazine, where he discusses the different fish species found in southwest Florida and how to select the right gear, tackle and tactics for catching them.

Diego Toiran
Capt. Diego Toiran moved to the Florida Keys in 1988 to follow his childhood dream of being a Firefighter at Boca Chica Naval base in Key West. With his 1976 20 ft. Mako he also continued his love for the water now in Paradise the Florida Keys.

During the early days Diego was mainly into diving and collecting tropical fish for the Miami Seaquarium which he held a divers position. In the keys while housing the Mako at the famous Munro Marina on Stock island Diego quickly learned that he needed to start fishing as he saw great Capts. like Jose Wejebe, Ralph Delph, Steven Rodgers bring in trophy catches and happy customers at the end of the day. During the first few years Diego learned how to fish commercially for yellowtails and groupers. Many Capts. started there careers commercial fishing and later transformed to Charter capts. In 1991 Diego took his capts. course and for the next 15 years ran charters in the lower keys and Key West. The love for the ocean and happy customers were them taken to the next level as Capt. Diego began producing Pescando en los Cayos "Fishing in the Keys" the only Hispanic/bilingual fishing show on television.

I learned thru out these stages from commercial fishing to later chartering the love millions like me have for the waters being salt or fresh wether its fishing or diving or just relaxing surrounded by turquoise or deep blue waters, I realize it's peaceful just like Pescando en los Cayos a family fishing show with much educational value that is very important for many that enjoy my passion, our Oceans, Lakes and the great outdoors. 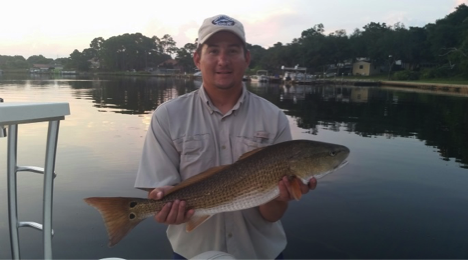 Captain Mark McDuffie
I am United States Coast Guard Captain Mark McDuffie of Wounded Warrior Fishing in Santa Rosa Beach, Florida. I was fortunate to grow up fishing the inshore waters of the Gulf Coast. I joined the United States Air Force in 1997 and my career was cut short in 2007 when I was wounded in Iraq on my second tour. I spent a total of 8 months in the hospital and 58 surgeries to reconstruct my lower extremities. I was medically retired in 2009 and I wanted to continue to serve my wounded brothers. I started Wounded Warrior Fishing to allow other wounded warriors a chance to find solace on the water as I did. The charity grew and I started running charters to finance the wounded warrior outings. During this time, I have been in contact with some of the best guides on the gulf coast. I have learned many techniques and patterns of saltwater species. On an average year I will guide approximately 60 to 75 charter trips and fish 10 to 15 redfish tournaments across the gulf coast. Several of the tours I fish provide national media coverage. In 2013 I was selected by Mako Boats and Bass Pro to their State of Florida Team. With this selection I am provided a new Mako inshore boat each season to use for my day to day activities and promote every chance I get. In my spare time I perform fishing seminars at Bass Pro locations throughout the gulf coast, work at boat and tackle shows and host casting kids event to promote and educate on the sport of fishing and the products of my sponsors. I have the opportunity to represent some awesome companies. I take this as serious as my military career. I only promote products that I believe in and had success with in the past. I will not take a sponsorship just to put a patch on my shirt, wear a hat or get products for my boat. I appreciate you taking the time to read a snapshot of my fishing career. I look forward to representing your company as a true professional. 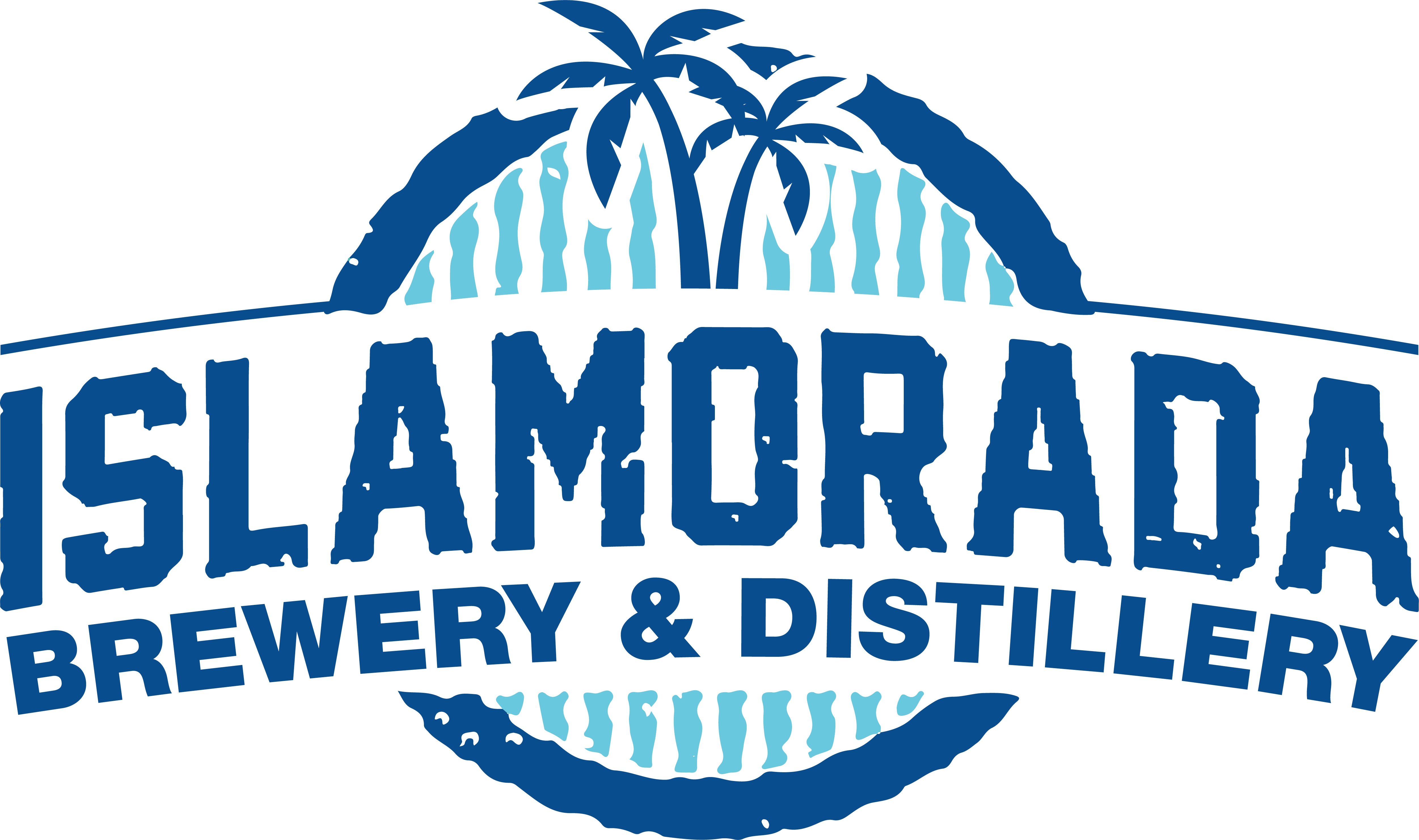 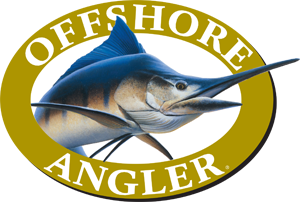 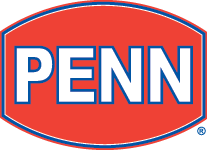 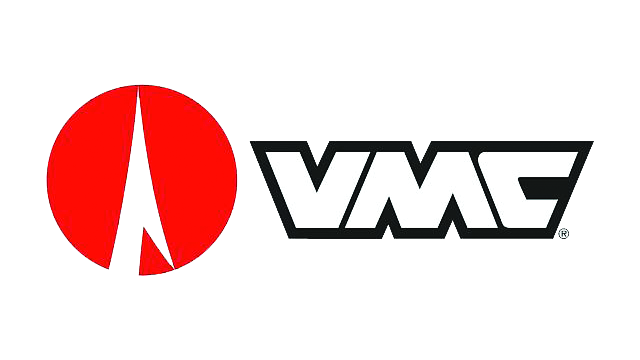